NEW PROJECT – “9 Steps into the Darkness”

In 2018, AUDIOBERG launches a series of audiobooks called “9 Steps into the Darkness” – a set of horror stories by authors from English-speaking countries on both sides of the Atlantic, mainly from the time of the Victorian era.

Short stories by authors of world renown are divided into ten audiobooks. Nine steps (audiobooks) lead to the climactic finale of the series – the Darkness, which is the cornerstone of the project.

The project is also published in the form of e-books. 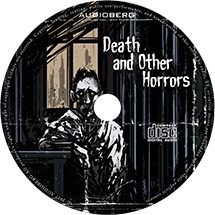 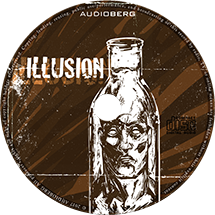 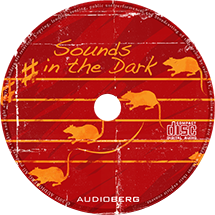 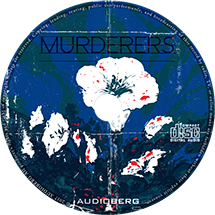 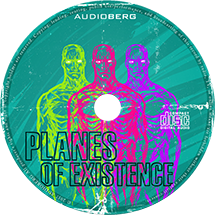 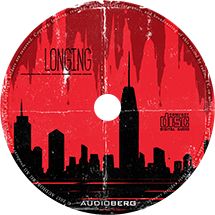 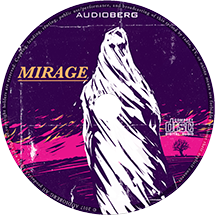 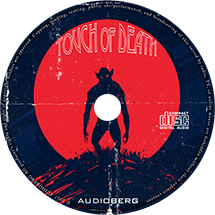 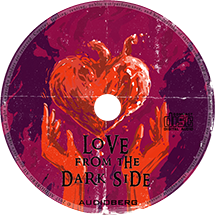 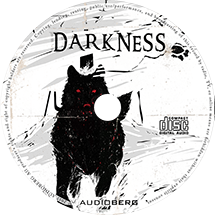